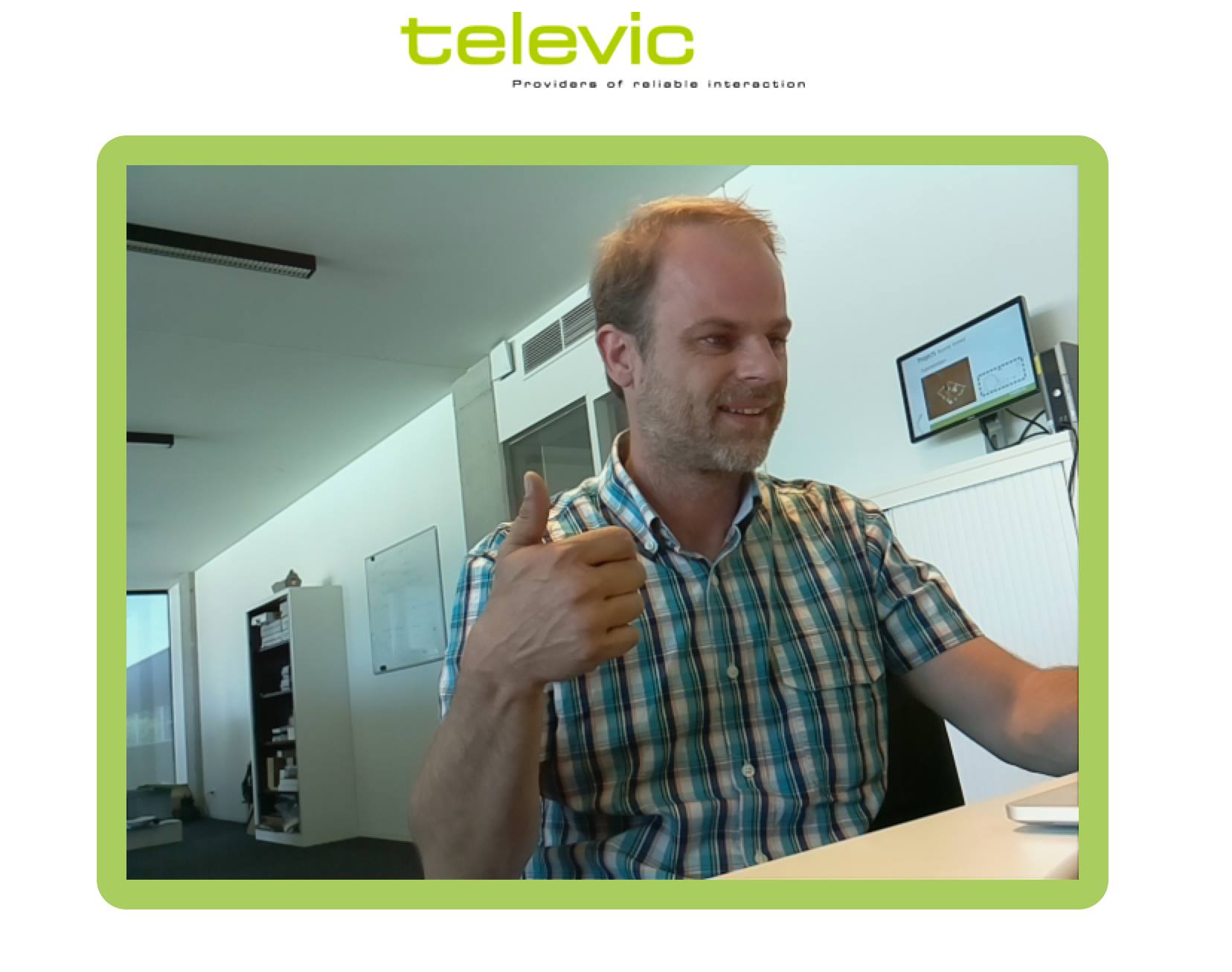 Short assignment of few weeks to study/prototype a raspberry pi and see if it could replace the current video conferencing hardware used. Got to a working version with h264 codec but they had settled on the (inferiour) mjpeg coded for transferring video.

My opinion was that they would be better of to switch the other clients to h264 also. They had other congestion issues arising from sticking to the antiquated motion jpeg video format. Furthermore, using mjpeg on raspberry pi was slow/choppy with video playback even on an utp connection. Whereas the h264 with the dedicated decoder allowed smooth 25fps video on regular wifi. In the picture the browser was streaming video over wifi from a raspberry pi serving a web page and this with super nice video quality. So I was happy and took a screenshot during my second week of the assignment.

My invoice got paid correctly and I did enjoy working there. It was a long commute but they also allowed me to work from home a few days per week which made it doable.

My next customer became Antser.io